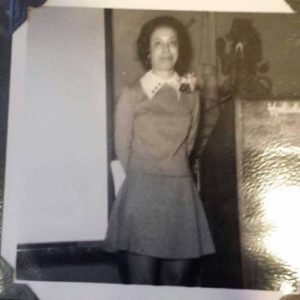 Ms. Brangman quote on her much longer journey to find her way as a senior leader with the AANA. Her success was to engage with and received genuine support from CRNAs who elected her as President of the New York Association of Nurse Anesthetists to AANA Board Member to eventually being elected as President of the AANA 1973 – 1974:

“I was the first woman of color in a leadership position in the AANA, and as a result, I had to run for every AANA office at least twice”. ~ Goldie Brangman, CRNA, MBA, MEd.